Amazon Prime Video’s new show ‘The Family Man’ has been seen promoted in a quirky style on Twitter. It recently came to light that actor Manoj Bajpayee is essaying the role of Srikant Tiwari, the mystery man. After the revelation, Srikant Tiwari started testing Indians on their ability to keep a secret. He sent out a tweet, which compelled his fans to like and retweet his tweet and follow his handle in order to get a secret link of the trailer.

Within 24 hours of the tweet through Amazon Prime Video and Manoj Bajpayee’s handle, over 18k Twitteratis interacted with the tweet and showed their excitement for the trailer release. Almost 20,000 Twitteratis are playing the secret link game with Srikant in last 48 hours.

Q: what will it take to watch #TheFamilyMan trailer before the rest of the world watches it?
A: 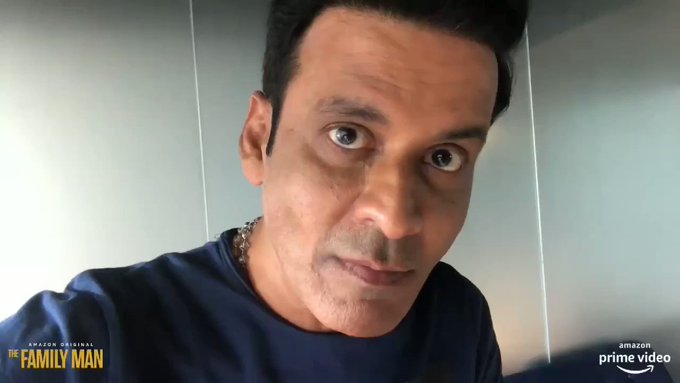 2,658 people are talking about this

As promised, Srikant shared the link of the trailer with those who had completed the previous tasks. On September 5, users received a DM with the link to the YouTube unlisted trailer and a video from Manoj Bajpayee with a catch that compelled the viewers to keep the trailer a secret and not to share the trailer link with anyone.

Within two minutes of sharing the DM, the link of the trailer was leaked. The viewers were unable to contain their excitement and keep the trailer a secret, and started sharing the same with their followers, thus proving that India can’t keep a secret.

Adding a layer to this activity, Srikant taunted all those who don’t follow the instruction of following the Prime Video India handle.

You must complete your set of tasks to receive #TheFamilyMan secret trailer link in your DM before the official release. Follow @primevideoin right away! 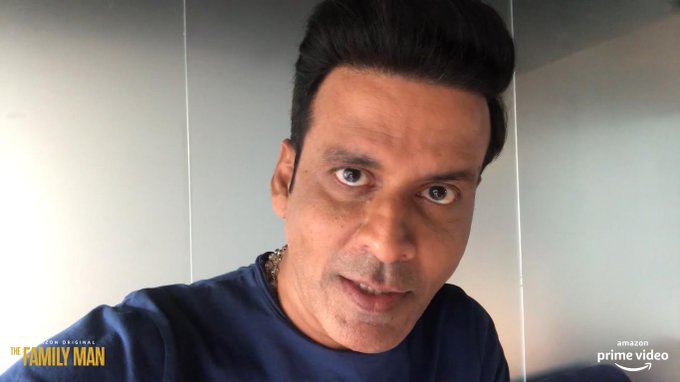 While other Twitteratis followed Skrikant’s instructions, they shared their excitement and trailer reviews on their handles, without sharing the link and trying to prove that India can keep a secret!

@BajpayeeManoj @PrimeVideoIN can I now share the trailer link?

Thanks for sharing the trailer link @PrimeVideoIN for #TheFamilyMan .

As keeping the promise am not going to share the link.

But I really loved the trailer.@BajpayeeManoj at its best.

Just watched the trailer of #TheFamilyManTrailer
Thanks @PrimeVideoIN for that secret trailer!
Can’t wait to watch the series 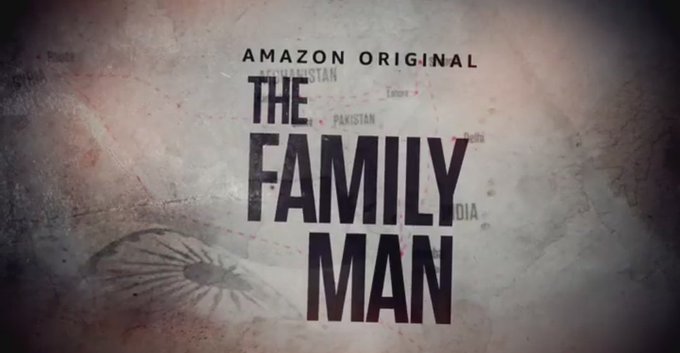 Hey @PrimeVideoIN
I just watched #TheFamilyManTrailer
What a trailer

#TheFamilyMan @BajpayeeManoj I was also able to watch the secret trailer eagerly waiting for the web series….

. Superb thriller performance by my favourite Manoj sir… eagerly waiting for the series !!

Was able to receive the trailer of #TheFamilyMan in my inbox. Loved the trailer, so much to learn from the greatest @BajpayeeManoj, September 20 come already!! #TheFamilyManTrailer @PrimeVideoIN

Apart from this, the #SrikantKuchChupaRahaHai campaign has been driving eyeballs. It all started with Srikant hiding little details across other Amazon Prime Video social accounts. On Twitter, a verified handle of the lead character @SrikantTFM started shooting out riddles and coded emojis to brands and influencers. This activity created a lot of curiosity with cricketers such as Gautam Gambhir and Suryakumar Yadav, celebs like Shilpa Shetty, Preity Zinta, Zareen Khan, Siddhant Charturvedi, Aayush Sharma, journalists like Ayaz Menon and Faridoon Shahryar, brands like Fassos, Sony Music, Zee Studios, Zee Music Company, etc., engaging in a friendly banter with Srikant decoding his mysterious tweets.

Haha @PrimeVideoIN, I decoded your code 𝙉𝙞𝙠𝙖𝙢𝙢𝙖 – my next film! And I also know ki #SrikantKuchChupaRahaHai https://twitter.com/PrimeVideoIN/status/1167729337715478528 …

hi @TheShilpaShetty! do you mind cracking this ‘useless’ code for us? 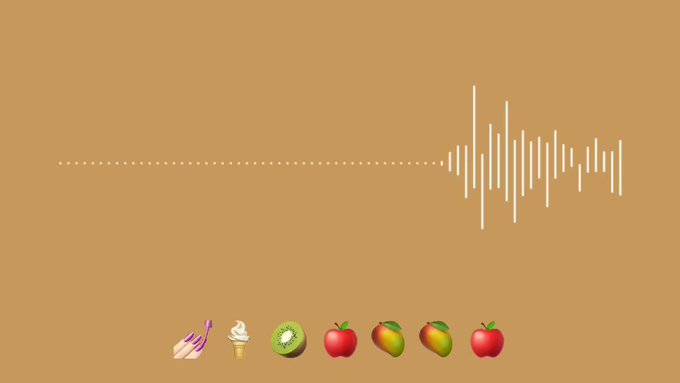 23 people are talking about this

.@SrikantTFM, cracked your code – 42M, the number of subscribers we have on YouTube!

We won the numbers game, but we want to know what you are hiding 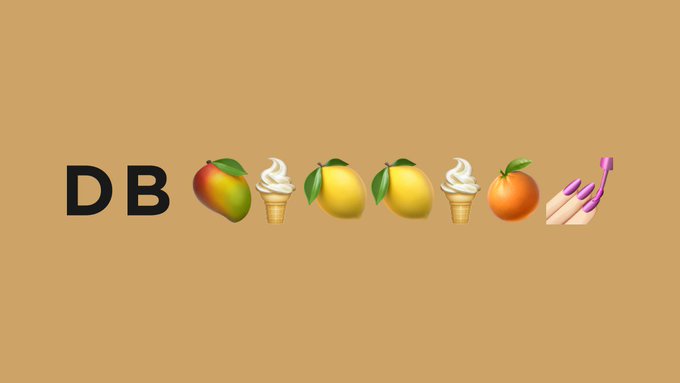 Hi @realpreityzinta, I love your movies but I also love something else about your Twitter, decipher this code and find out what it is? 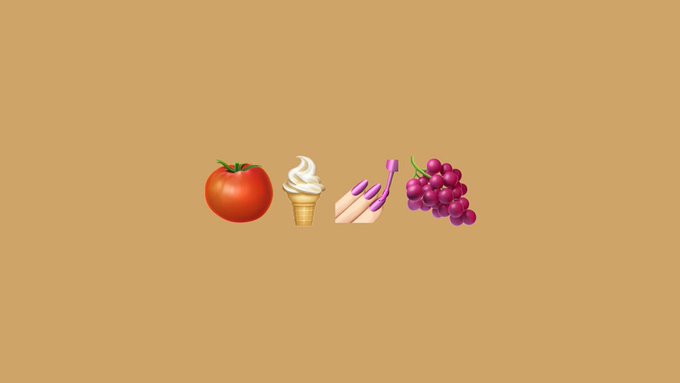 .@SrikantTFM haha this code is my favorite hashtag – #𝙏𝙄𝙉𝙂! Now why do I feel #SrikantKuchChupaRahaHai ??

22 people are talking about this 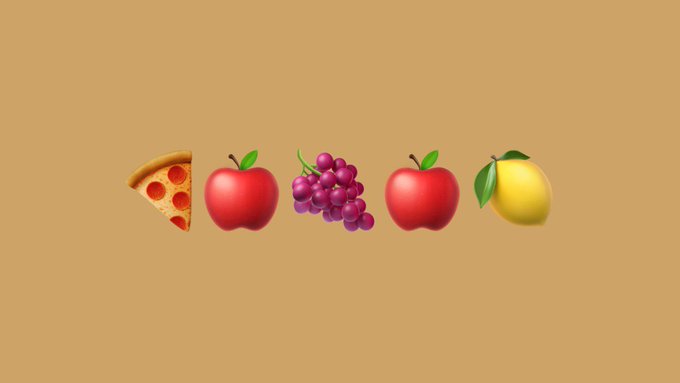 Hi @SrikantTFM! The code is – 𝙋𝙖𝙖𝙜𝙖𝙡, our song that broke 75 million views on YT within 24 hours

Now don’t drive us mad with your secrets and tell about#SrikantKuchChupaRahaHai mystery!

Hi @GautamGambhir! 108 year old team captain and still in form!
Can you knock this code out of the maidan? 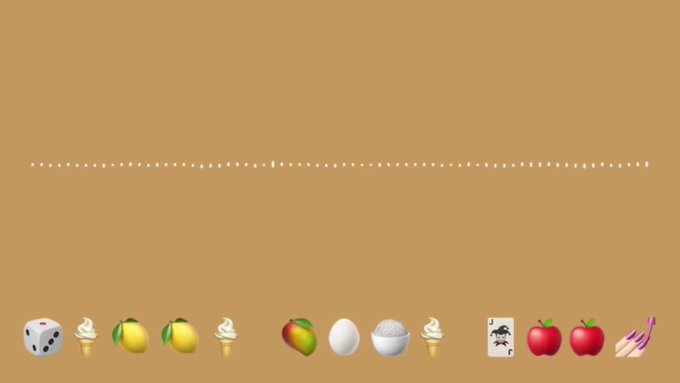 112 people are talking about this

Hi @surya_14kumar! You’ve a strong game on field, but how good are you with codes? 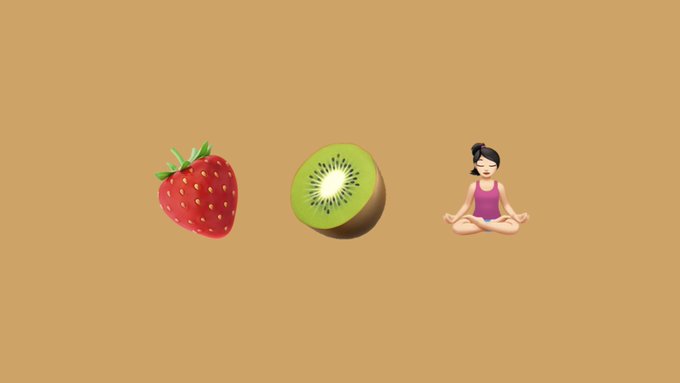 Hey @SrikantTFM! My decoding game is strong too! This is my nickname -𝙎𝙆𝙔. Now it’s time for Srikant to reveal your game #SrikantKuchChupaRahaHai

The #SrikantKuchChupaRahaHai activity garnered a total of 433.2K engagements, reached 8.5 M+ people, created an impression on 65 M+ people and garnered 1200+ memes across Instagram, Twitter and Facebook. This activity also witnessed 1.1M+ reach on Instagram and 82k+ engagement in two days.

With this activity, Srikant has dominated the digital world by launching the trailer in the coolest and engaging way and creating an intrigue among viewers.