Instagram has entered the short video space by launching ‘Reels’. The platform, that is looking to fill in the void left by the TikTok ban, allows users to create short videos, add creative filters, music and share the videos with their followers on their feed.

The launch of Instagram Reels comes at a critical time when India’s decision to ban TikTok and 58 other Chinese apps has created an opportunity for other social media platforms to thrive. Instagram has been advertising on TikTok for a while now, and this opportunity seems like the perfect time to bring the Chinese app’s users on board.

In the past, Facebook had once launched an app called ‘Poke’ that was a clone of their competitor Snapchat, which allowed users to share photos that disappeared. Snapchat was still a newcomer on the block and had turned down a $1 billion offer by Facebook CEO Mark Zuckerberg to acquire it. Poke was launched with the ambition to crush Snapchat, but instead boosted its user adoption by creating the perception that ‘disappearing photos are the next big thing’.

The ‘Reels’ feature has received positive reception from users and the hashtag #FeelKaroReel began trending on Instagram. Here’s what digital agencies have to say about the new feature. 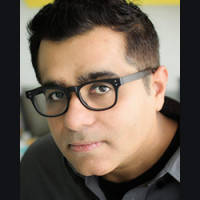 Chetan Asher, Founder and CEO, Tonic Worldwide, remarked, “Reels have been launched at an opportune time to fill the void left by TikTok. Instagram has a captive audience and hence, the adoption of Reels will be faster compared to other apps that have emerged to be the next TikTok. We have already seen how celebrities have embraced the platform, the TikTok creator ecosystem will also look to make a shift and Instagram will most likely emerge as the biggest alternative to TikTok.” 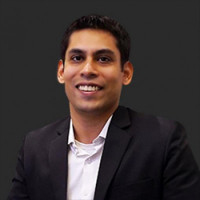 “With most content creation being confined to indoors, due to the ongoing pandemic, Instagram ‘Reels’ gives all IG users the liberty to create cooler content on the go with edit features,” said Manish Kumar, CEO, Digi Osmosis. He further added, “Reels will also help Instagram become a one-stop app for photo and video sharing and users won’t need to go to other apps. Digi Osmosis’ client became the first Indian production house to leverage Instagram’s new feature ‘Reels’, giving content creators and #Dharma fans a platform to show their love for Dharma films.” 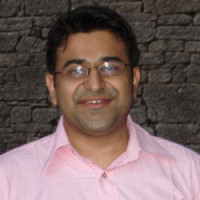 With videos becoming the preferred mode of content consumption, this has led to an exponential surge in content creators on TikTok, Facebook and Instagram. Nimesh Shah, Head Maven, Windchimes Communications, opined, “Now, 40 per cent of content on Instagram will be in video format. With the ban on Chinese apps, especially TikTok, it was only natural for existing players to launch their variant before a new Indian app grabs those users and we’ve seen just that in the form of ‘Reels’ on Instagram.”

Adding further, he said, “Stories did well for Instagram, followed by long format videos with IGTV. Now with Reels, Instagram is merely trying to get users of TikTok to migrate to it over other apps. The features and functionality are relatively similar to TikTok. Instagram would like to use this opportunity to grow their user base in India.” 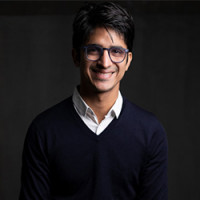 According to Viraj Sheth, Co-Founder and CEO, Monk Entertainment, “The product is still a work in progress and it will take a few more iterations and upgrades along with effective penetration in Tier 3 and 4 cities for it to successfully fill the void that TikTok ban created. The advantage that ‘Reels’ has over other short video platforms is the credibility of Facebook, which is backing it. Hence, brands are going to jump onboard in no time.”

Sheth further said, “We are already executing our first brand campaign on the ‘Reels’ feature tomorrow to launch a new song. The cost per each ‘Reel’ will be priced lower than your typical IGTV videos and in the range of a static Instagram post. This feature allows brands to engage in more ways via Influencers and offers more variety to Influencers in their Instagram inventory to offer brands. It’s a win-win for now!” 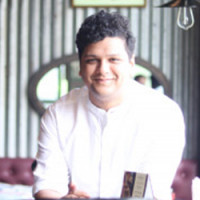 “Instagram Reels has a market ready for it. It is not just for experimentation but is here to stay,” believed Kartik Kala, Business Head, TopSocial India. “For short video content with augmented reality, there is no going back. People are in love with short, funny, and snackable content. Talking about creators, ‘Reels’ has been very well received. Influencers maintain cross-platform profiles, but with the elimination of a major player, a few were hit. Instagram’s strategy of collaborating with famous TikTok creators is a laudable move, however, ‘Reels’ won’t just fill the void of a major player in India. (India is the fourth country after Brazil, Germany and France where the feature is being tested.) Rather, it is a well-crafted feature released at the right time. With prominent features similar to Snapchat, YouTube and now TikTok, Instagram stands tall as an ‘all-in-one’ platform for creative content creators.” 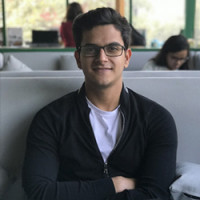 On the other hand, Neel Gogia, Co-Founder, IPLIX Media, did not believe that Reels will become the first preference for brands as of now. He reasoned, “Instagram posts and Instagram videos have a loyal audience, therefore, most of the brand associations are done either for Instagram posts, Instagram stories and Instagram videos. Reels is a new feature and it will take time to understand what kind of audience it caters to and what kind of objective it can fulfil for a brand. But I have already seen influencers use this feature to create engaging content that is going viral. It appears that Instagram audiences are appreciating this newly launched feature.”

0 likes
About Digi
Want to share your brief?
We craft stories that give your brand a voice and delivers you immediate results.